This is xoio’s latest 3d-showreel showing various shots from our 3d-works we did during the last year. Various commercial and noncommercial works of the last 2 years showing object and landscape based shots, mostly done 100% CGI in our studio.

P.S.: We warmheartedly thank all artists who participated in these shots. All 3d-models (except VW Golf VI) were custommade at xoio. 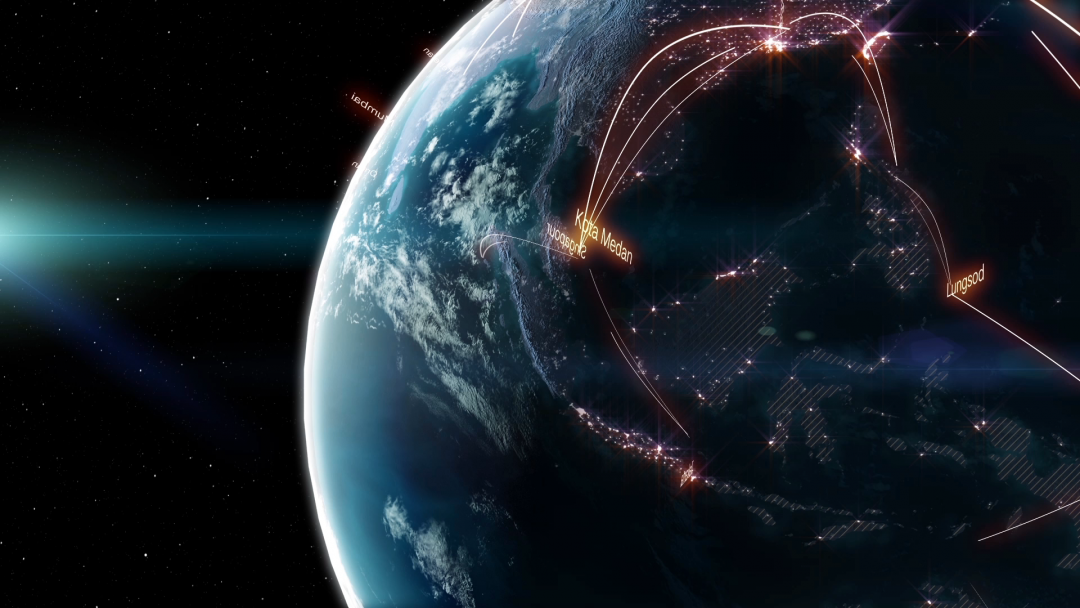 A reinterpretation of an earthern network theme we did early 2013 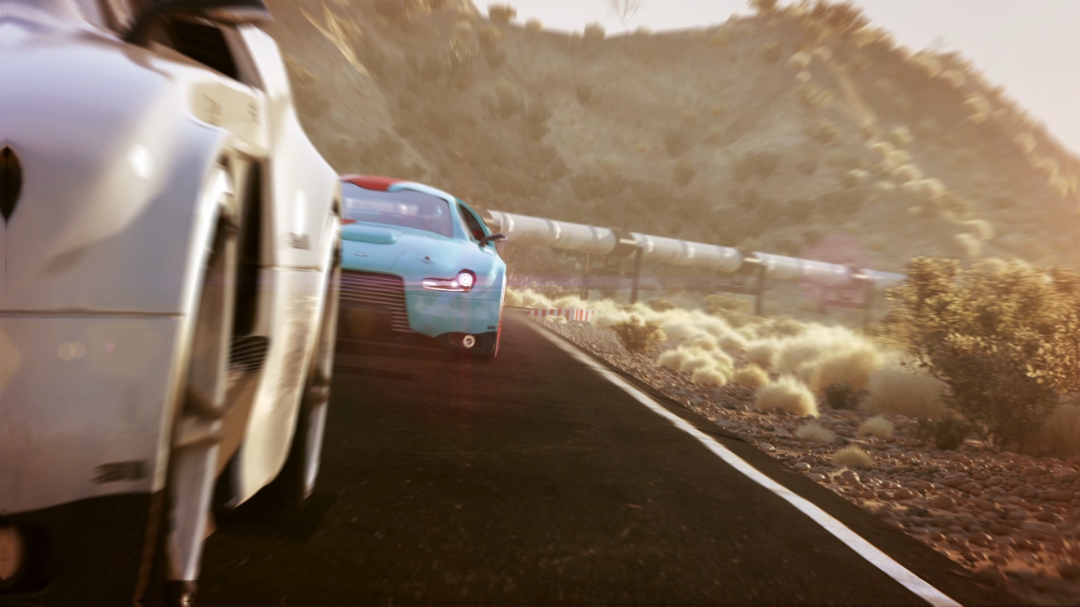 We designed this racer for a small competition several years back. We called our “ride” Aida, because it should be somewhere in the same class as the Audi R8. 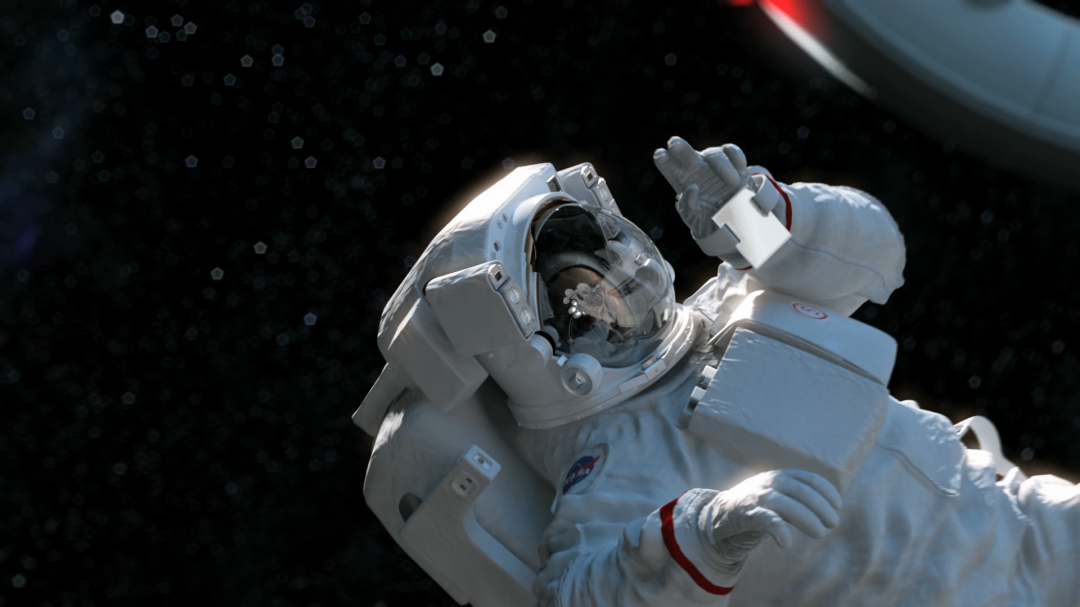 We are superhappy that this astronaut was fully done from scratch in our studio. In fact it is the first case, where we could make use of our ZBrush license. We can’t beat “Gravity”, but who cares? 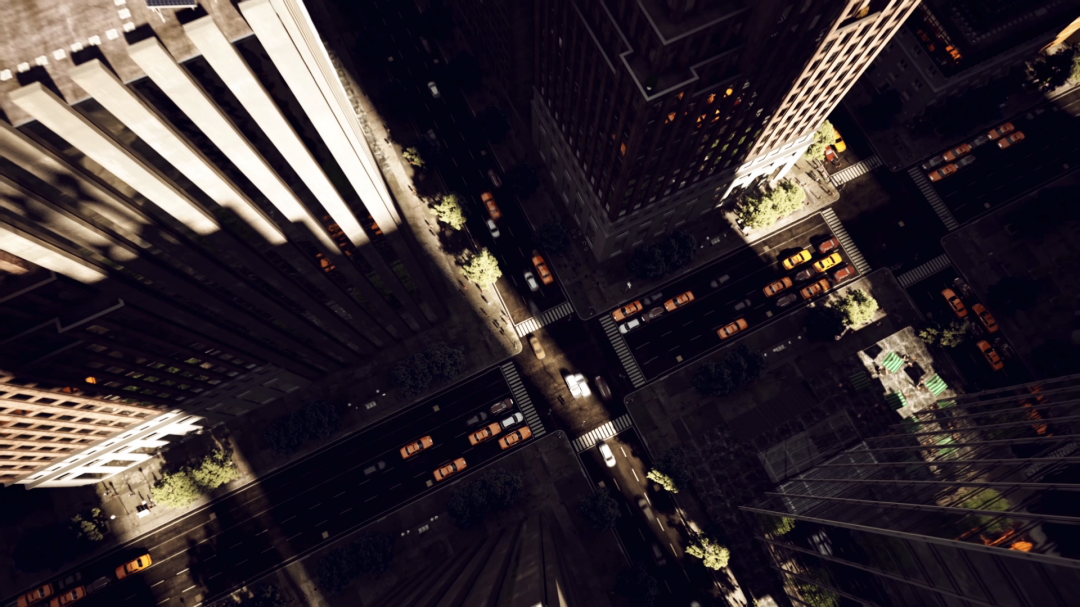 We had this NY-scene around for ages. Great to finally have it in motion! 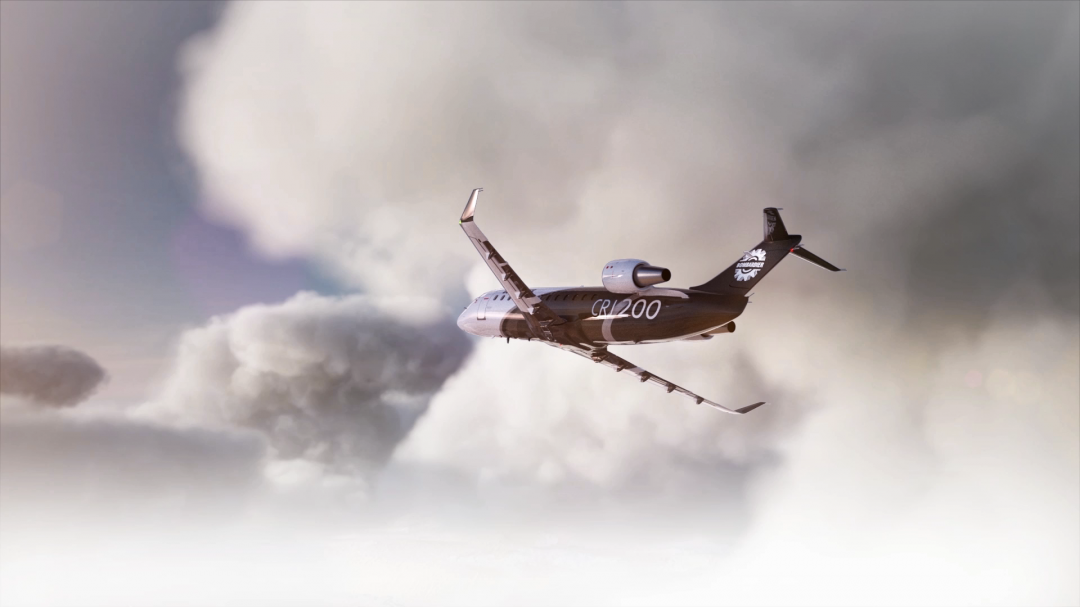 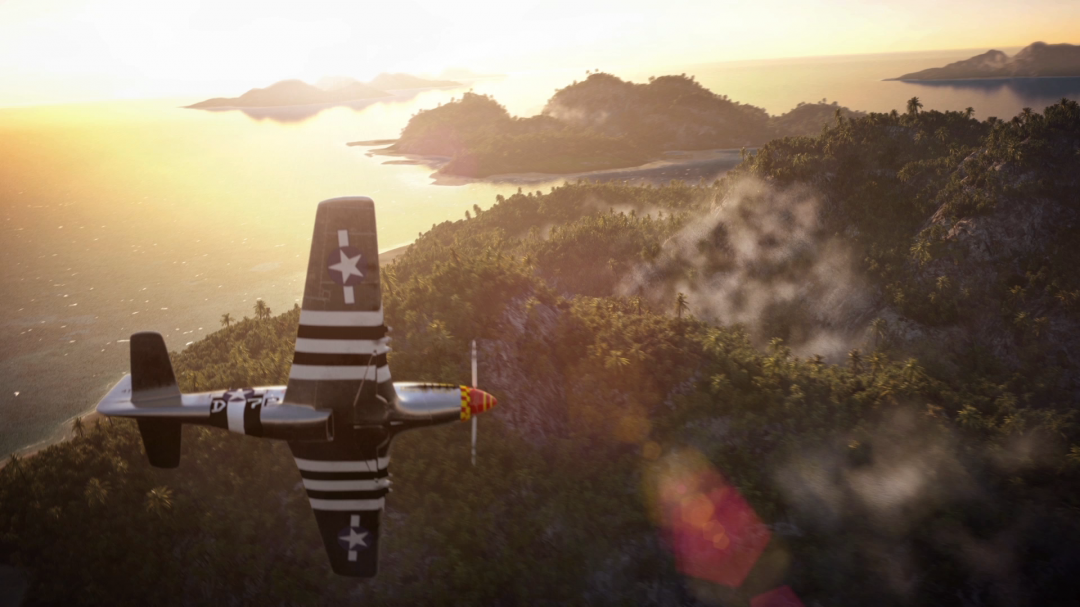 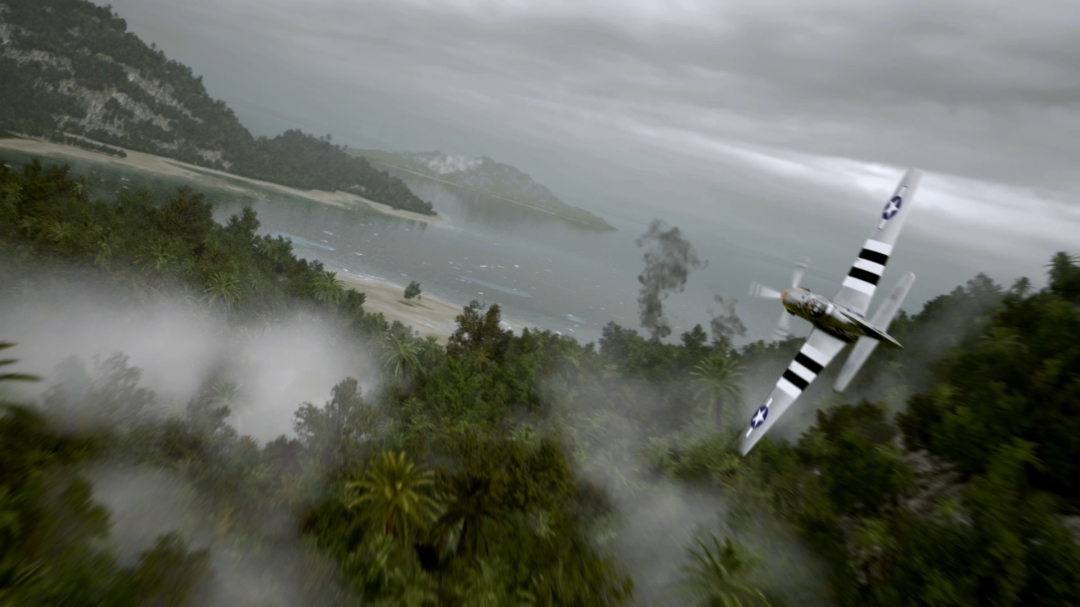