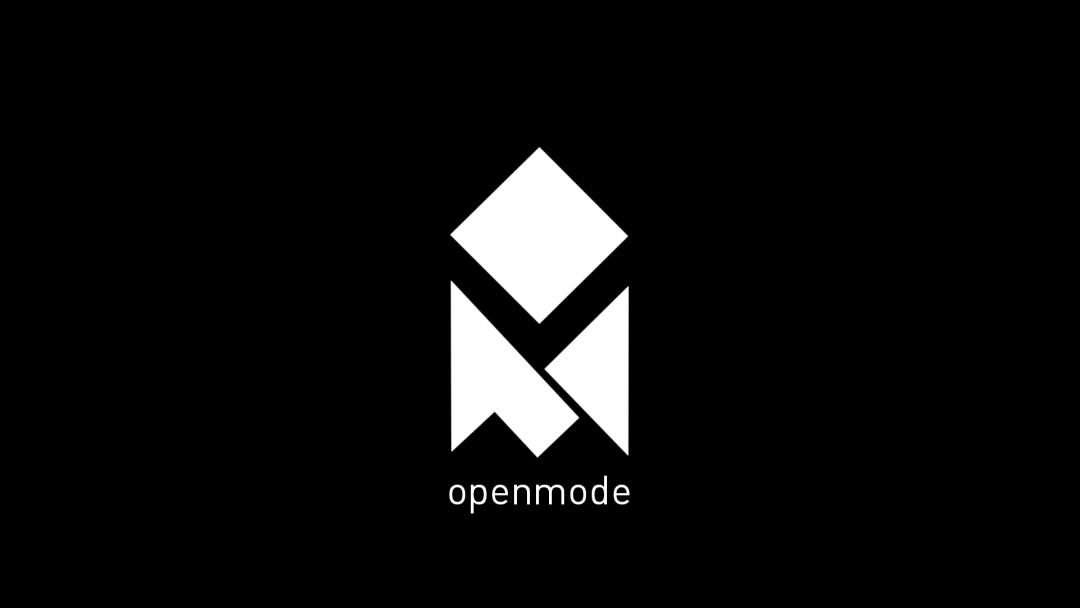 The iconic logo of Openmode

Our team was instantely inspired by the isometric feel of the newly created logo, which is influenced by Bauhaus graphics of the early 20s. We loved the idea of inverting this concept by „3-dimensionalizing“ it again and using it as a stencil for each shot in variations.

We were lucky to have a partner that went along with the idea of „Playing with the logo“ which normally is off-limits in brand communication. We thank Openmode for the great collaboration and wish the very best for the young startup! 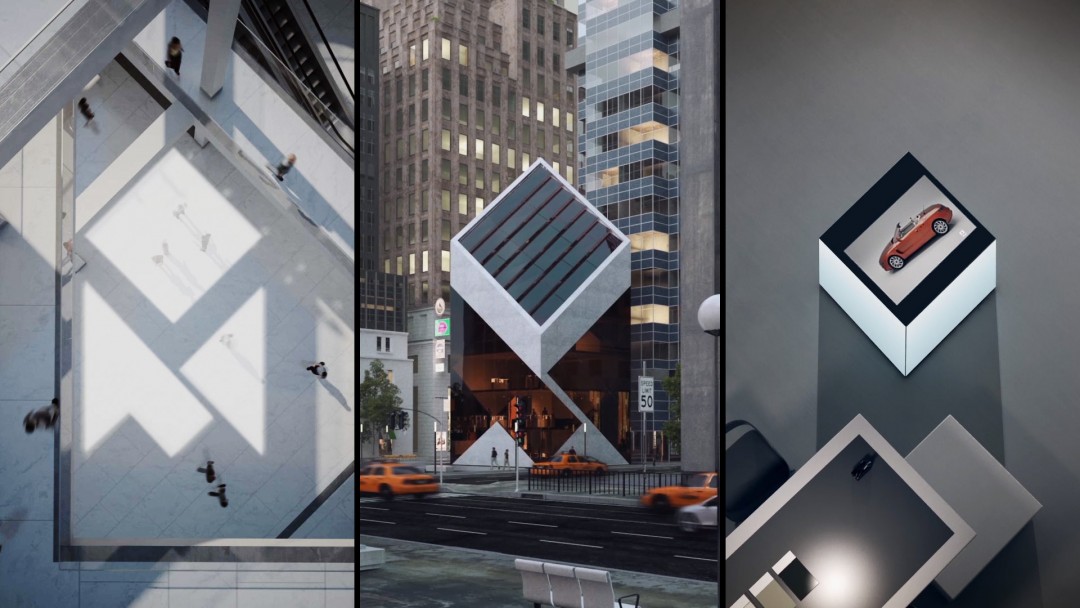 Openmode - Let's play with the logo!