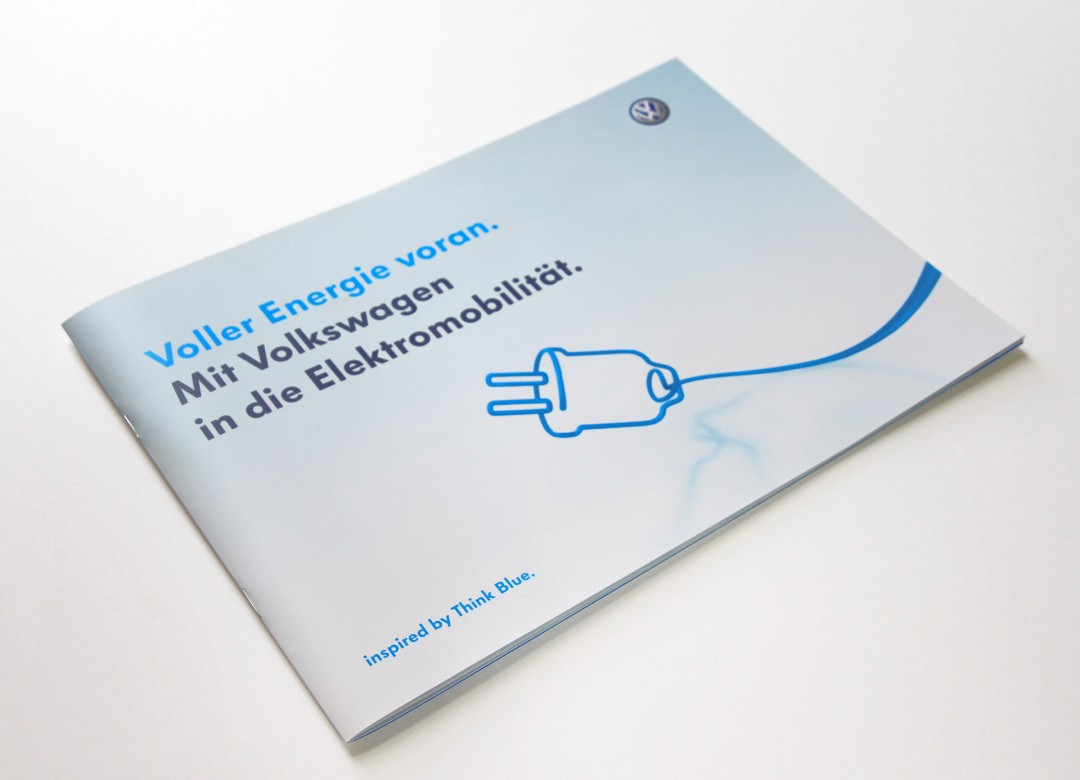 Our visuals in the final broschure by Metadesign

The VW Emobility Illustrations play with the simplistic theme of an electric cable. The special challenge in this commision was put in the translation of a 2d-motive into a credible 3d-world. While the simplistic theme guides through in the image series, a diverse experience of the keyvisual’s idea had to be communicated. To further enhance the experience of a 3d-space subtle camera effects were rendered as part of the images like depth of field and subtle chromatic abberations, as known in macro photography. 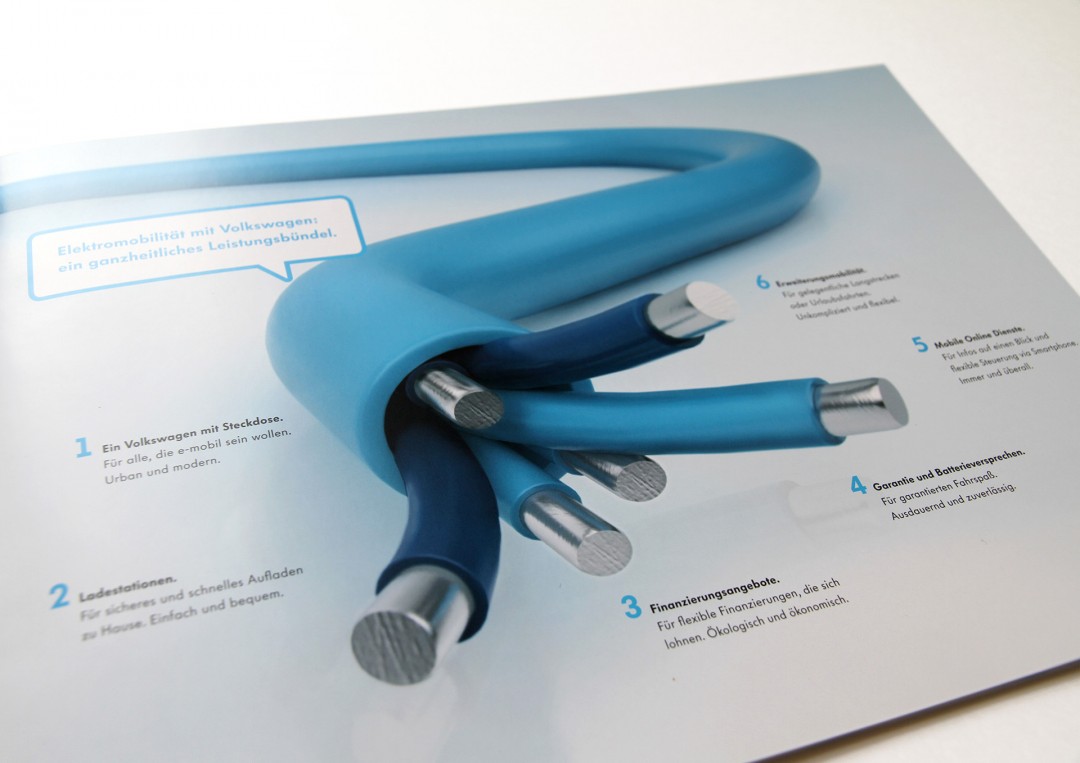 This macroshot created a refreshing variation of the theme

Here’s the link to the website of Volkswagen Emotion / Emobility, where most of our illustrations can be found.

Again we thank Metadesign for this great commision and collaborative workflow.

The cityscape of Emotion in one stroke 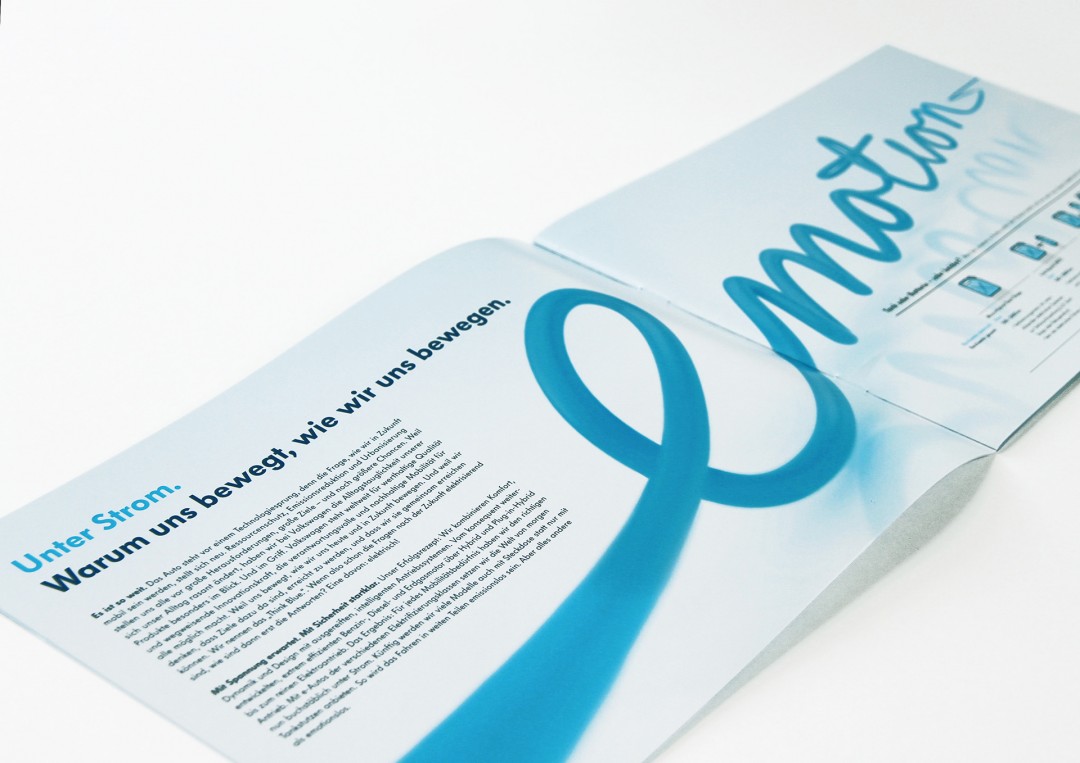